A study site – Biblical and jewish studies in a democratic spirit of pluralism, mutual respect and tolerance

An orthoprax (correct deeds) conception of Judaism is not advocacy of atheism or heterodox (non-orthodox) beliefs – however, according to an orthooprax conception of Judaism, in which moral deeds (rather than faith) are the essence of religion, atheism and heterodox beliefs are not heresy and not outside the fold

The Orthoprax Judaism study series consists of 5 books – one on the Hebrew Bible and the others on Judaism.

The first three books have been published and can be purchased on the links to Amazon below:

My other books on Judaism will be published in the future: 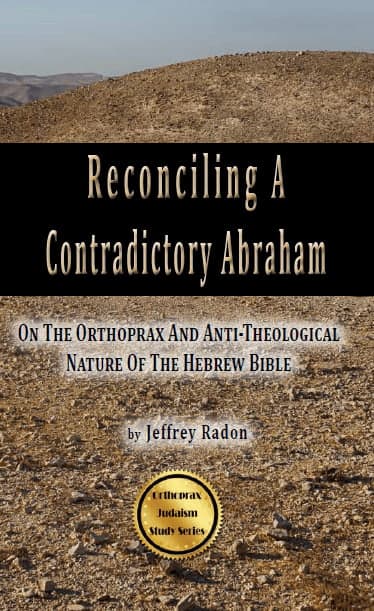 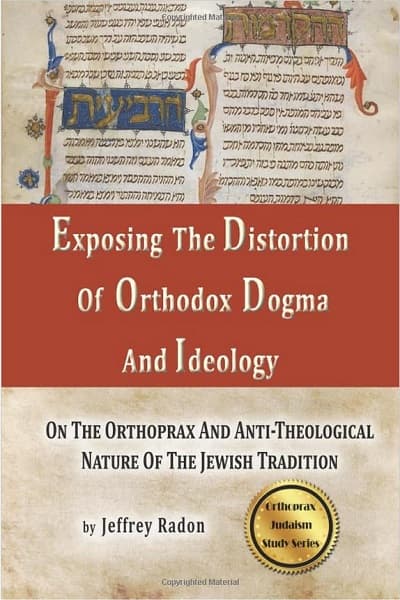 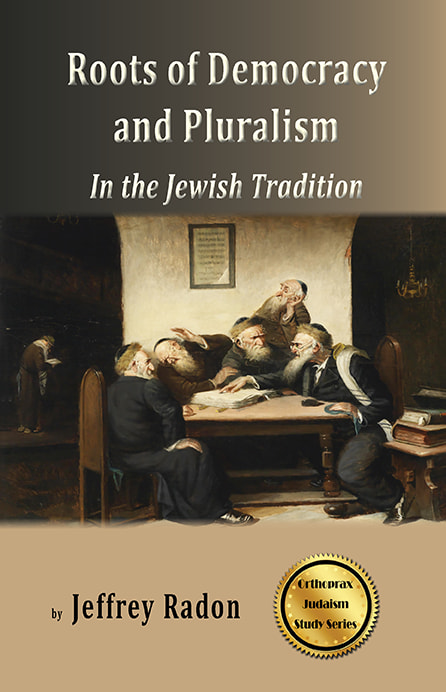 The meaning of the term orthoprax

The term orthodox is a Latin term not indigenous to the Jewish tradition, representing an influence of Christianity; and, literally means correct doctrine implying that the essence of religion is belief in a theological sense. The true nature of the Jewish tradition based upon the Hebrew Bible and the Talmud, if we insist upon using Latin terms, is orthoprax; and, literally means correct practice implying that Biblical religion and traditional Judaism demand right behavior (ethically and ritually) but no binding theological dogma. There is no binding theological dogma in the Hebrew Bible, and the Talmudic rabbis did not formulate a binding creed.

The term orthoprax refers to the pragmatic and anti-theological nature of the Jewish tradition based upon the Hebrew Bible and the Talmud – in contradistinction to the term orthodox, which implies a theological and dogmatic conception of religion. Most important, an orthodox conception of Judaism leads to intolerance of those not bound by orthodox dogma and ideology, while an orthoprax conception of Judaism allows for the bridging of gaps among Jews of differing ideological conceptions in emphasizing a shared commitment to a life of good deeds, at least in a moral sense, as the essence of religion.

Misconceptions about the term orthoprax

The literal translation of the term orthoprax as correct practice can be misleading in that there is a tendency to understand an orthoprax conception in a narrow sense as ritual practice. This is a misconception because deeds (practice) especially in the Biblical conception of religion are most importantly ethical rather than ritual in nature as reflected in the verse – “You shall do that which is righteous and good in the eyes of the Lord” (Deuteronomy 6, 18). Thus, an orthoprax conception of Judaism (faithful to the Biblical conception of religion) means that Judaism demands good deeds most importantly in a moral sense, and correct deeds or practice in terms of ritual is of secondary importance.

It is a misconception that the concept of faith is unimportant in an orthoprax conception of religion. The concept of faith can be understood in an orthodox or orthoprax sense. Faith in an orthodox sense is philosophical or propositional in nature, and an end in and of itself. Philosophic or propositional (orthodox) faith is expressed in the adoption of philosophic propositions that are held, known or believed to be true, implying a conception of religion in which the essence of religion is knowledge or belief in an abstract intellectual sense, as opposed to action. By contrast, faith in an orthoprax sense is psychological or experiential in nature, and a means to the greater end of morality – such as the Biblical conception of faith. In the Biblical conception, God is conceived not only as a God of creation but most importantly as a moral God who demands morality; and, faith in God in the Biblical conception is in the psychological sense of trust, loyalty and commitment (matters of the heart rather than reason), which expresses itself in good deeds implying that the essence of religion is moral character and moral action regardless of theological belief (or lack of theological belief). On the basis of an orthoprax conception of faith, such as the Biblical conception, a moral atheist is a truly believing person in an experiential sense of the heart; and conversely, one who believes that God exists from a theological point of view but lives an immoral life is not a truly believing person in an experiential sense of the heart – as true faith in an orthoprax and psychological sense of the heart is not a matter of theology but of moral character revealed not in philosophic beliefs or declarations but in actions.